What to do in Marrickville? We've got recommendations for dining, entertainment & culture. Never get bored in this vibrant Inner West suburb.

[Note: Due to Covid-19, please bear in mind updated operating hours and social distancing regulations. Do check out the website, or contact ahead of your planned visit to avoid disappointment]

Ranked the top 10 coolest suburbs in the world by Time Out in October 2020, Marrickville has earned a welcome reputation as being a melting pot of cultures.

The influence of Marrickville's diverse community is clear in the myriad of different sights, smells and sounds - each as distinct as the next, yet harmoniously melded together to make Marrickville so unique and distinct a neighbourhood.

Just 7 minutes away from Sydney's CBD, Marrickville is a bohemian paradise that will transport you to different corners of the world.

What to do in Marrickville

Happening weekly on Sunday, 9 am to 3 pm, the Marrickville Organic Food & Farmers Market offers up a cornucopia of fresh, seasonal produce and lovingly homemade organic products. Get to know your local producers and learn about the provenance of your food. It's these connections that makes everything taste that much better.
Website | 142 Addison Road, Addison Road Centre, Marrickville, 2204

A neighbourhood library with plenty of books and equally good looks. Architecture buffs and book lovers are in love with this stunning community space designed by architecture firm BVN. Their design for the Marrickville Library is award-winning, having been recognised for its excellence in public architecture and sustainable architecture.
Website | Patyegarang Place, 313 Marrickville Rd, Marrickville NSW 2204

For live gigs and performances, look no further than The Factory Theatre - a dedicated live music space that has seen all manner of musicians, artists and festivals come through its doors. As an added bonus, The Factory Theatre is a COVIDSafe registered venue, so rest assured that you can enjoy a life performance with peace of mind again.
Website | 105 Victoria Rd, Marrickville NSW 2204

Meander between the main thoroughfares of Marrickville Road, Sydenham Road and Victoria Road and you will be rewarded with sights of vibrant street art livening up the laneways.

What to eat & drink in Marrickville

Marrickville is renowned for its concentration of excellent Vietnamese food outside of Vietnam itself - thanks to its large Vietnamese immigrant community and their generosity in sharing their fantastic cuisine with the world. Don't believe us? Try walking down Illawarra Road and you'll be hard pressed to pick where to eat. Our top favourites are:

Marrickville takes its craft beer very seriously - as evidenced by it's number of craft breweries located in this neighbourhood. Plan the ultimate crawl in Marrickville and hit up as many breweries and pubs as you can physically (and responsibly) manage. We're brew believers of:

In a neighbourhood that's stuffed to the brim with outstanding dining options, it can become quite arduous to sniff out the restaurants and cafes that are vegetarian-friendly. We've done the digging for you here:

We've just touched the tip of the iceberg as far as what to do, see, eat and drink in Marrickville.

Why not live in Marrickville so everyday can be a new discovery?

Hmlet 380 Illawarra Road is conveniently located, only a 3 minute walk from Marrickville Train Station and well-connected by bus. The Marrickville neighbourhood itself is only 7 minutes away from Sydney CBD. It's pretty much in the heart of all the action.

We have coliving rooms and private studios and 1-bedroom apartments to rent in Hmlet 380 Illawarra Road. Check them out and book a viewing now.

With neighbours as cool as these, why wouldn’t you want to live in Marrickville? Find your home with Hmlet. View fully-furnished, whole apartments and rooms for rent in Sydney. 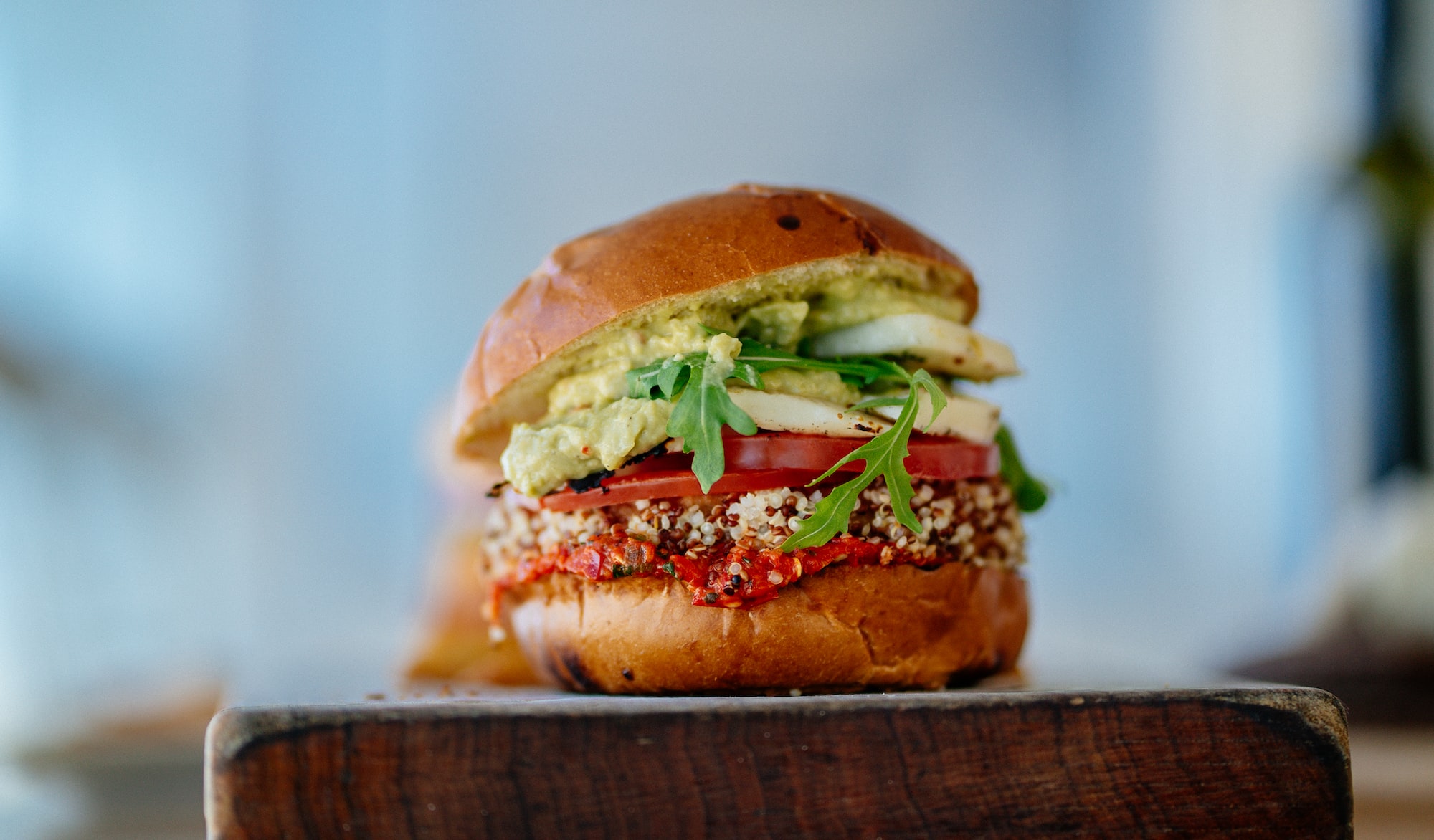